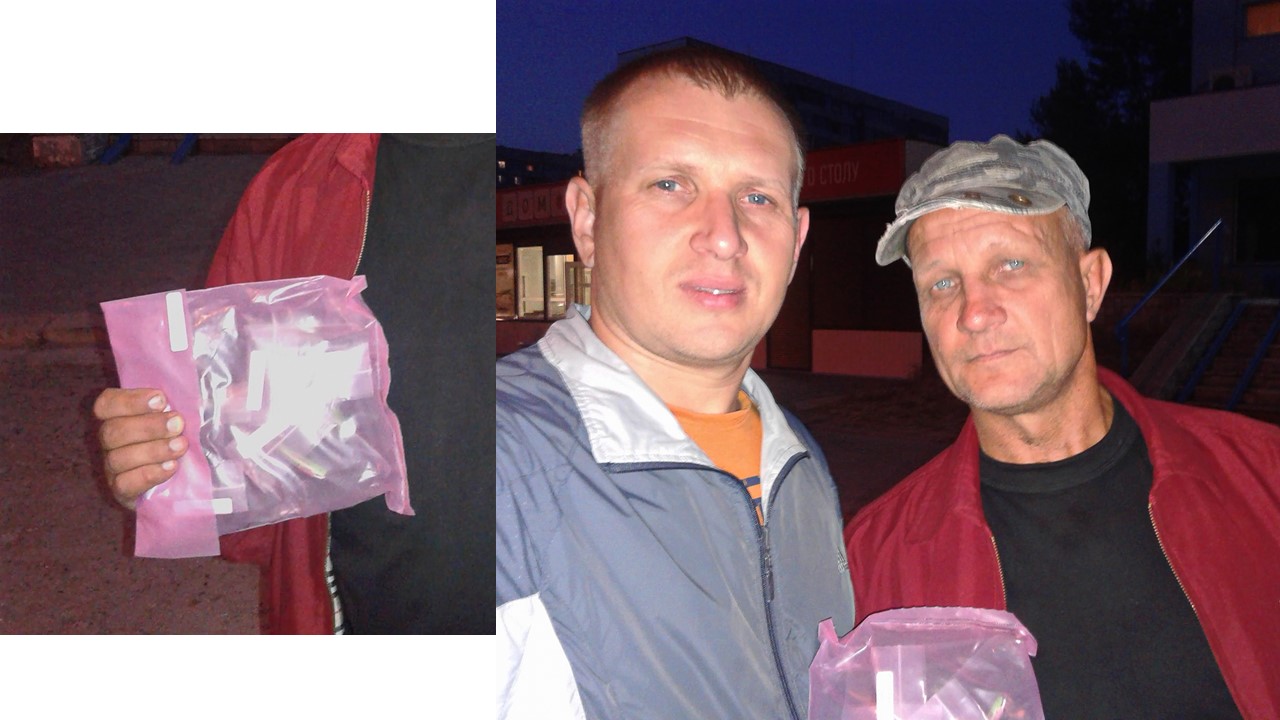 Most people joining the military in the US are young, and the population we are reaching tend to average 19-20 years in age. Many of the enlisted people are coming from broken or dysfunctional homes. The new recruits used to be from families which had a military tradition, but this is no longer the case. Many are joining seeking an economically secure career or a path where they can learn a useful set of skills they can use in the civilian job market. Given the low pay of military enlisted, one can see the potential difficulties for disenchantment after a year or two in the service if they encounter difficulties in the military life. In addition, surveys have demonstrated that many (if not most) enlisted and officers joining the reserves or the national guard forces did not expect to ever have to serve in a war zone.

In the past, recruits had a strong family support system and the example of parents who had faced severe difficulties of life successfully as good examples to their children.

Issues facing many active in the military include:
1. Kill or be killed circumstances.
2. Violence from enemy forces.
3. Stresses from needing to live and get along in close quarters with people from significantly diverse cultural and ethnic backgrounds. (The US military forces do work actively to diminish any sort of discrimination, but some attitudes die hard in our various sub-cultures.)
4. The stripping away of personal civilian identity, substituting military identity.
5. Adopting military culture, values, and authority.
6. Developing courage (experiencing fear, but overcoming through obedience or duty).
7. Developing to adulthood apart from birth family, probably getting married and starting a family. Possibly having a child, but missing its birth, or first word, etc. due to deployment cycles.
8. Developing mature spiritual values.
9. A lack of Chaplains and lay leaders supporting lowest level forces (where the needs tend to be the greatest).
10. Temptations to sin (ranging sexual impurity, drunkenness, infidelity, carousing, etc.) can be very great when with largely ungodly comrades and far away from home).

We have sought to partner with Christian ministries with proven-effective resources to cover the wide range of issues. We have also partnered with military chaplains to the fullest extent possible. Marriage and family resources are available through many of our partners. Some of our Ministry has been trained in PAIRS (Practical Application of Intimate Relationship Skills), Operation Sacred Trust, Family Life, and a few others that are approved by military chaplains (which helps to gain access to military personnel) to help grow and maintain marriage and family relationships in tact through the inevitable times of separation and the stresses of transfers/changes of duty. Our own marriage and intimacy family of resources have proven helpful to many.

Many of our congregations, especially in cities or towns having a large military base or presence, have military fellowship programs and processes for supporting military personnel and their families. Others work with USO, the local Christian Servicemen's Center, or military relief organizations. Over 85% of our Ministry Association congregations work with such organizations as part of their military outreaches.

Our Church@Work has a presence in a number of military units (especially air wings and squadrons). These have proven to have an enduring quality. The first Church@Work congregation in a military air squadron started in 2003 and is continuing. Church@Work provides a continuity of worship and church life that is often missing during military operations and deployments not provided by other means. Church@Work members have been able to overcome a number of regulations which have sometimes ham-strung chaplains in certain situations. Church@Work also provides references to their comrades at their home bases for solid congregations.

Faith Comes By Hearing has a military Bible-stick program, which is a USB-sized audio device with a full New Testament on it and which is available in a wide variety of different languages. This is widely used among our many international churches.

For military people anticipating marriage, we provide a variety of marriage counselling resources. These are acknowledge to be very useful by our younger active military people.

"Having Spiritual Conversations" and "Thanksgiving Therapy" have proven helpful to our members on active duty to do counseling to their military comrades who are traumatized by recent experiences. Units that have a Church@Work presence or other Ministry member have had lower incidences of spiritual traumatic stress and thoughts of suicide. Some chaplains have noted that dealing with spiritual trauma early greatly diminishes post-deployment problems. They also note that when a unit has people able to openly discuss issues in a spiritual light, they are more open to professional counsel and have lower intensity problems mentally and spiritually.

Military leaders report that people under their command who have a strong personal relationship with Christ are not disciplinary problems and tend to be excellent at helping to resolve problems at lower level, thus not requiring immediate command attention.